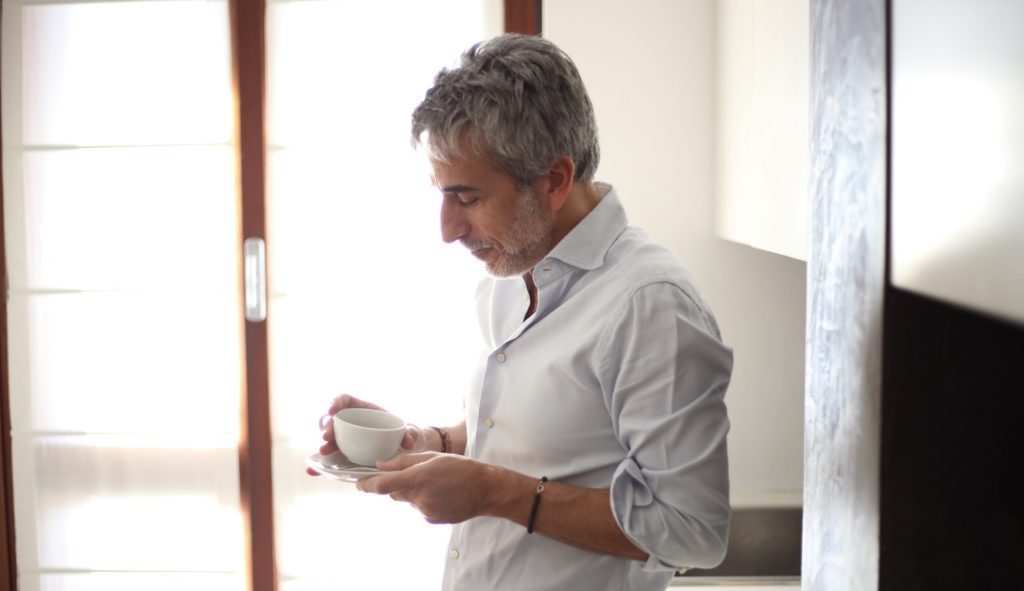 Text to speech: a threat or an opportunity for the Italian voice talent?

Online software offering voiceover services are growing. They promise great performances: is it the beginning of the end?

In my instagram feed there I find always more software advertisements that offer voice over services capable of naturally interpreting any deliver with a “human” touch. Easy approach in any language: just send a text, pay a very affordable fee and then download the audio, ready to be post-produced in a video, or a radio, or any other multimedia object. A revolution? It is certainly an important topic that deserves reflection. I do believe that technology is a friend of human expression, of the realization of our dreams, of our ambitions and programming softwares that emulate the ways of human expression can be considered a tribute to our creativity, to the primacy (I don’t use the term “supremacy” on purpose) of Human thought. Does software really recreate the infinite nuances of a professional voice over talent? Just stop down and think: It means that the reference is always going to be human. Of course, for those who are used to see threats everywhere, this technological breakthrough represents a danger for the yet asphyxiated Italian voiceover market… Are we really sure?
The point is that there are jobs so little and badly payed that … better not to do them … My opinion is that these projects, even in the absence of speech synthesis software, would never have reached an Italian voice professional, because none of the producers behind would have been aware that their video or audio product could be enriched by a human voice: that of an Italian voice actor.

The relationship between technology and human touch. A topic that has always been debated.

We have always talked about how technology can supplant human capacity. But talking about voicing it is different. It is not a question of producing goods or services, for which a machine can do better and faster: here it is one of the basic functions of a human being; using your voice to communicate.
We’re getting into a delicate and debated topic: the alleged flattening of the nuances of our communication due to the simplifications of the linguistic algorithms of the great software (Google in the lead).
“Programming” a synthetic voice is in fact the crucial issue: the lower the level of linguistic nuances that we will provide to the algorithm, the equally limited will be the degree of significance of its response.
The advertising communication chain is one of the most sophisticated in our world based on products and consumism, because it is based on the extreme synthesis of logical, content and finally strategic paths that are reflected in short and only apparently trivial messages. It is made up of the client, who determines his own objectives, the strategists, who elaborate them in logical paths to reach the target audience, the copywriter, who transforms the fruit of all this work into linguistic expression. Finally, the performers, we Italian voiceover talents, who have the task of rendering the desired effect in practice, through emotion. Trivializing the result by putting it in the hands of a software that is led to give answers limited in nuances or in any case not responding to the neuronal chemistry of our brain, is however different. Full Stop.

Raising the bar: the voice over is confirmed as a job for super-specialists

In Italy we are all mandolin player, cooks and singers, this is the common thought and also the job of the voice actor generates an extended fascination towards many people who approach work with the idea that a beautiful voice is enough to start a career of Italian voice talent (And consequently getting a lot of money!). I have something to say about this.
Given that anyone who is hired has the full right to earn money by declaring himself a “voice actor“, arriving prepared for the job and Being able to face any type of performance is something for another kind of professionality. Being able to offer answers for every need, showing the necessary sensitivity to touch some and not other strings of emotions, is something that can be learned in years and years of school and apprenticeship.
Let’s welcome, in the era of “we are all protagonists”, a healthy and fruitful sense of duty that generates freedom to the extent that law is accessed through respect, effort and study.
I was raised in this way and I confess that, as I write to you, I am a little afraid of being Signed as an old reactionary.
Cultivating healthy ambitions, setting goals, aspiring to objectives is a primal human instinct. The false myth that we all have the right to the realization of our dreams, to the snap of our fingers, must absolutely be resized.
I recall the afternoons spent attending at the dubbing studio, waiting for a buzz for which my vocal support may be requested. I was convinced I knew how to do it, yet I had to wait, I had to observe, I had to learn. Of course it seemed a profound injustice: I was convinced that “I was the best in town” and nobody would hire me. Yet I have forged the professional character, the ability to listen and eventually also the colors of the voice that made me become an Italian voice over artist.

According to the Italian voice over school, the ”relationship” with the microphone is not an exclusive prerogative of the sound Engeneer

Another not secondary aspect in this profession is the relationship with the microphone, since the acting on stage is completely different. Another aspect that denotes the professionalism of The voiceover professionals compared to the improv ones. The sound engeneer here is a master, and this is indisputable. But the performance on the microphone, the colors and tones, are managed directly into the throat by the voice actor. who has developed a familiarity with the instrument over time, which allows him to consider it nothing less than an extension of his body. “Thinking the microphone” thus becomes a distinctive character of the advertising speaker. Another aspect, Let me say, that distinguishes us from any algorithm: The code cannot “listen” to itself if not saying to itself: “good, you are just perfect”, while we voice professionals – let’s admit it – every recorded take would like to make another, and another, and another, convinced that we can always improve Our performance.
Well, I don’t know if with precision but certainly with passion, I tried to greet the birth of the digital synthesized voices with a touch of irony and good humor, when trying to tell us about emotions with the voice. And, quoting the movie “Her” with an immense Joaquin Phoenix, maybe one day we will be able to have feelings for someone whose voice we hear whispers things we would like to hear. But Deep in our heart that beats, the skin that shivers, the sigh that reveals our frailties, those few words spoken with a broken voice and at the same time alive, we know how to recognize them. These are the things that are worth living for, as Italian voiceovers.